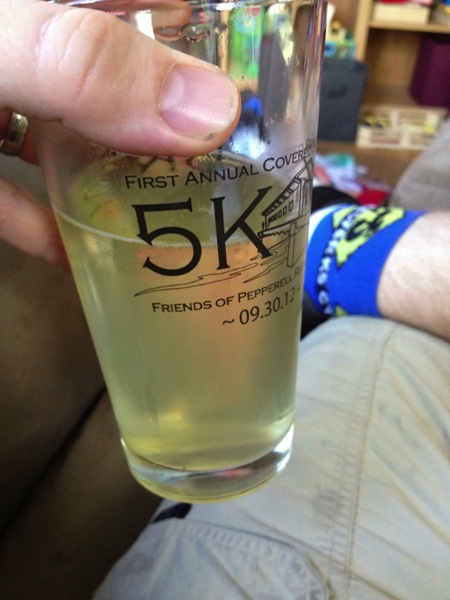 This is a review of my first sour beer a berliner weisse made with 100% local grain. I split the batch into two versions, they are the same sour mashed wort and the same primary fermentation. Continue reading → 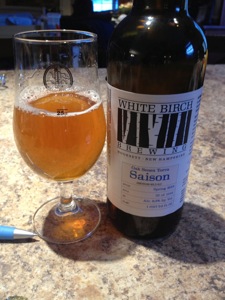 It’s my season for saisons. Having brewed my first in mid march, I wanted to make another attempt since I had harvested the wyeast french saison (3711) from the first.. My plan was to brew something similar to to the Mad Fermentationist’s rye saison with brett. It’s a simple grain and hop bill, and leverages a long secondary w/ brett. I plan on deviating from Mike’s recipe a bit, first I added 1/2 lb of acid malt to improve my mash ph. Such a light grain bill, can result in a much higher ph which can slow enzymatic action in your mash. My other changes were to using Styrian Aurora, instead of Styrian Goldings, 3711 as primary yeast, and using the dregs of Oak Senex Torva for an extended secondary on some toasted oak. I do still need to source the oak (mike?). My goal is to have a funky beer to celebrate my third anniversary brewing, hopefully it will be something special. Continue reading → 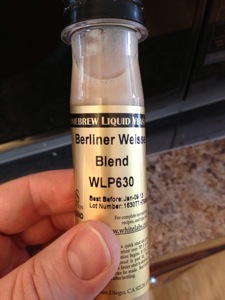 I’ve had the itch to brew a Berliner Weisse styled beer for some time. I first had the style from White Birch, their version is much bigger than a traditional Berliner Weisse weighing in at 6.4% abv, a few years … Continue reading →