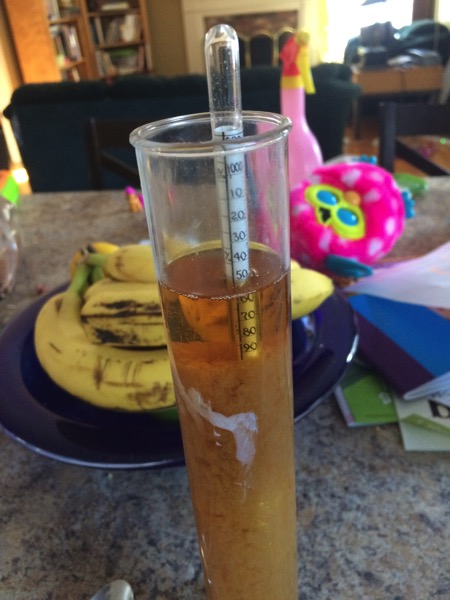 I brewed this a while back, kicked the keg tonight while bottling for homebrewing club night. I said I’d share my notes / recipe. The Recipe is based on the BYO Clones from cans recipes. https://byo.com/stories/issue/itemlist/category/52-mar-apr-2012 (no recipe here). I’ve been making … Continue reading → 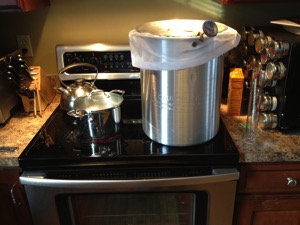 Read, but don’t obsess. You aren’t going to brew a perfect beer the first time, and there is only so much you can do with your first batch. Pick a book, and read it. The two most common are How to brew by John Palmer And The Complete Joy of Home brewing – Charlie Papazian. They are different takes on brewing, read a few pages from amazon, and pick the one that suits your style, and read it. I read and read and read, and listened until I was filled with crazy ideas, and worried about doing it perfect. I didn’t understand what I was reading. Just pick a book, read it, and get a bad first draft done.
Continue reading → 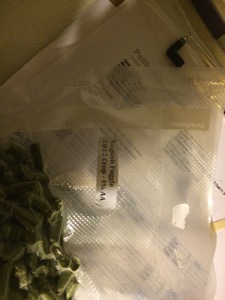 Saison is a style I feel a closeness to, I’m a small farmer and french Canadian by heritage. The idea of making an artisanal product with a raw edge, using my own hops, and rustic grain just moves me. This recipe is a simple table saison, something I think the farm hands may have enjoyed during the long work days. I found the recipe on beersmithrecipes.com via Nathan Smith. He’s a staple on the brewing network, has presented at NHC, ANHC, Beersmith, and Basic brewing radio. He’s even given talk on Saisons. Continue reading → 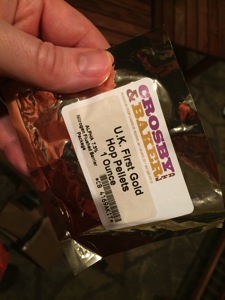 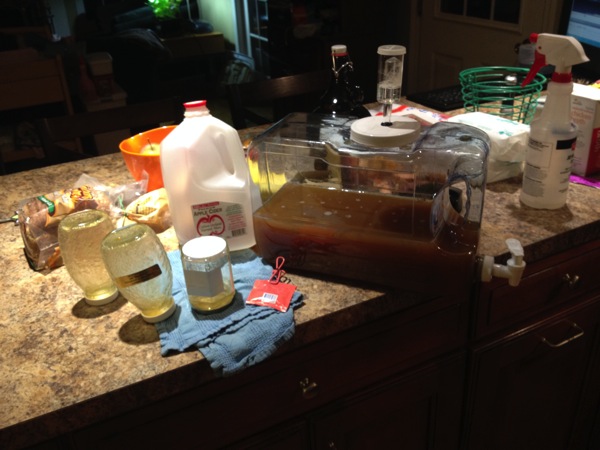 Making a mead has been in my brewing pipeline for quite some time. Last fall I took a swing at a cyser, but it was really more of a honey fortified cider, than a real cyser. Having tried a really good example at one of the BFD club meetings, I knew I wanted to make a better example. After listening to Michael Fairbrother (member of, and former President of BFD) of Moonlight Meadery on BeerSmith’s podcast talking about meads, and specifically Kurts Apple Pie (Cyser) I had a fairly good idea how to make a cyser I was hoping for. Continue reading → 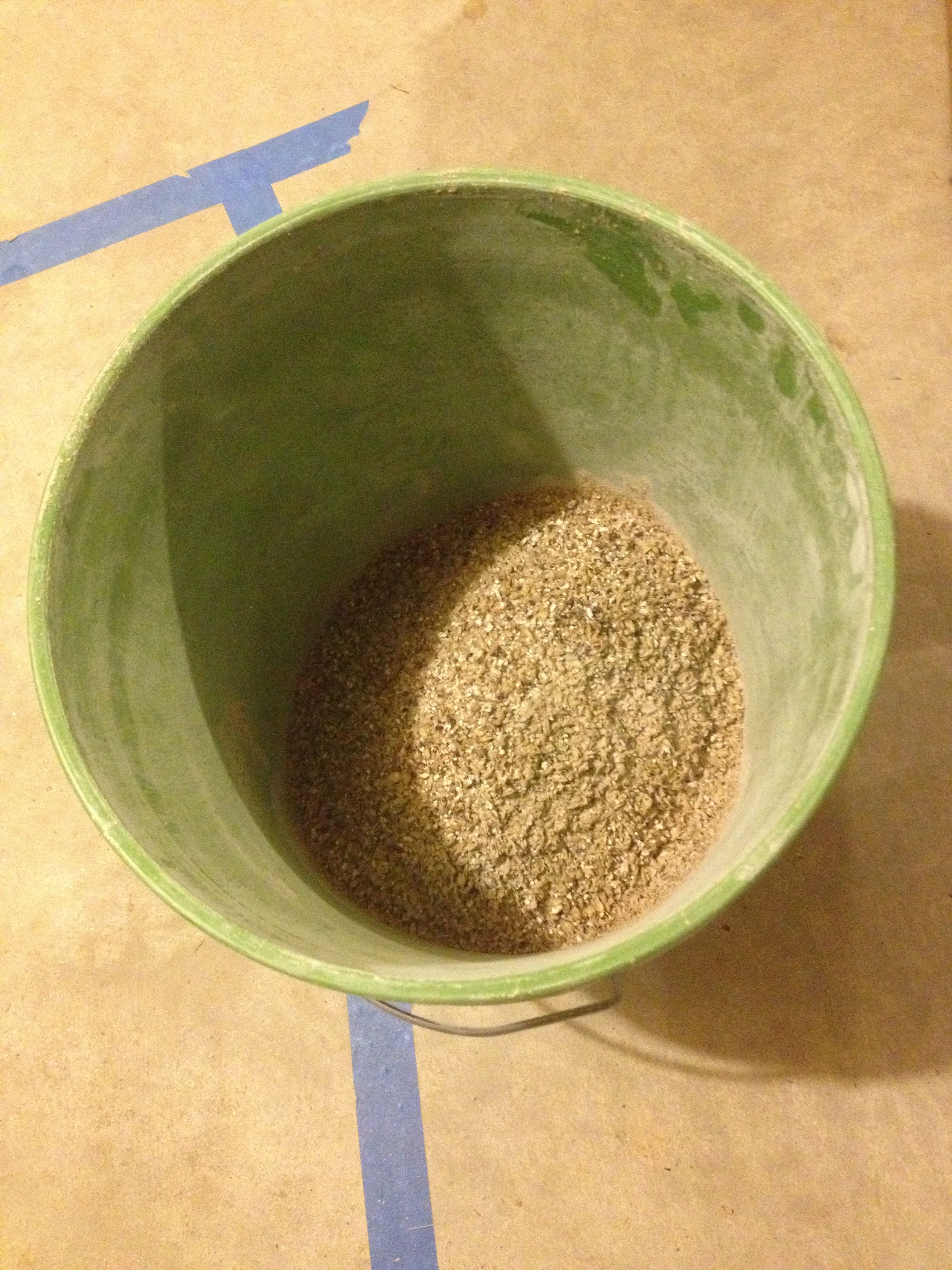 I’ve taken a layoff from brewing and beer related activities which doesn’t make for a very exciting homebrewing blog. The good news is, for the first time in nearly two months, I brewed. While I did not really need beer, I’ve been feeling the pull. When I started planning I didn’t have anything specific in mind when I started eyeing recipes. Well, that’s not entirely accurate, I always have ideas, but nothing was screaming to me, brew me next. After having brewed a hoppy pale session beer, and a very hoppy double ipa, I wanted something malty, low gravity, and on the darker end of the spectrum. Continue reading → 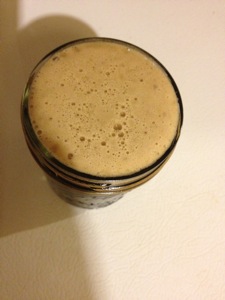 This is my second attempt at a sweet stout, the first was a partial mash oatmeal stout, this was a small biab all grain batch designed from a recipe found on beersmithrecipes.com. I made a few changes to my recipe for scaling, in an attempt to smooth it out. Continue reading → 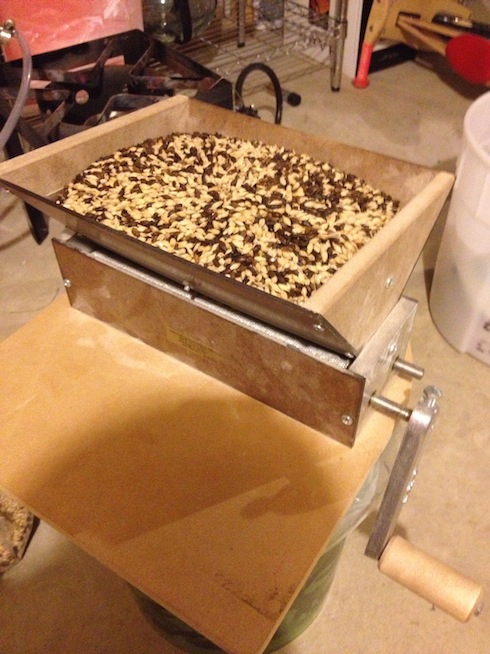 This New Years eve brew session was pretty much on a lark. I had picked up a pair of 2.5 gallon kegs from adventures in homebrewing as a christmas gift to myself. From a trip to Valley Malt this fall, I have a stock pile of grain. From stocking up during the fall harvest I also have an abundance of hops. I’ve been thinking of how to fill one of the small kegs, while taking advantage of what I had on hand. 90% of the grain, 100% of the hops, came from what I had on hand. I did still have to make the trip to the home brew shop to pick up yeast, and a few misc things, but it was a little easier on the wallet. I only needed caraffa II, lactose powder, and yeast. Anyone guess what I brewed from the ingredients I picked up? Since kicking the Oatmeal stout, I’ve wanted to brew something dark to go beside the pales I usually brew, and have on tap. My wife likes stouts more than my typical beers. I Continue reading →